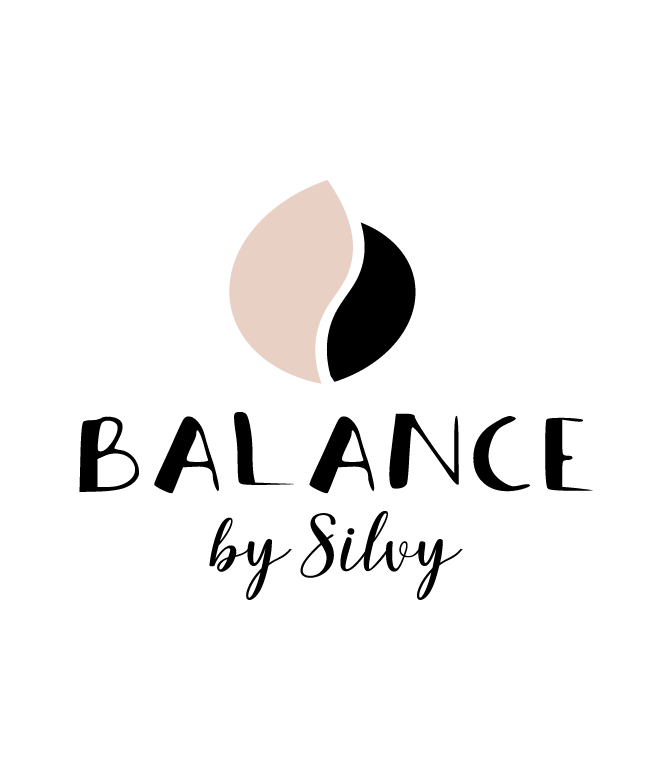 Causes for developing an eating disorder can be very complex and different for each person. However, scientists have identified several groups of major risk factors. They are divided into Biological, Social and Psychological. Although we are not able to prevent most of them, we can identify the causes. Understanding the problem is crucial for solving it.

When we find out the causes and risk factors that affect us most, understand them and work on them, it is easier to start loving ourselves again and heal. 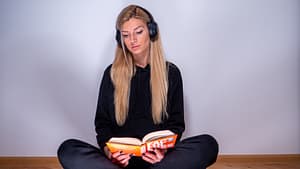